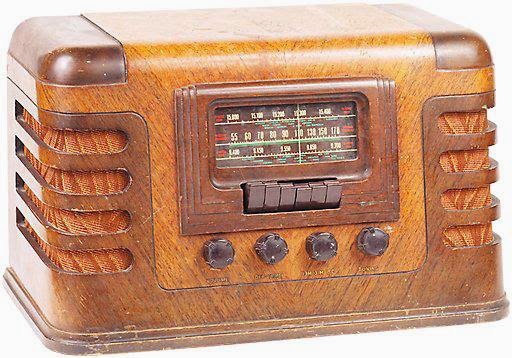 So, lately I've been listening to a lot of radio dramas. Star Wars, The Shadow, and a few others. They're pulpy as hell and make me wonder if my grandfather enjoyed them back when he was young. I got to thinking about what exactly radio dramas are: Just words.

That's it. Spoken words. So, I started thinking about what I can learn as a GM from radio dramas. A radio drama tells a story without any visual point of reference and instead tries to weave that into the spoken words of the characters. It's not an easy thing to do and at times it can be obtuse, but when done right it is a beautiful, invisible thing. Sometimes, you don't even notice as the image is painted in your mind's eye. 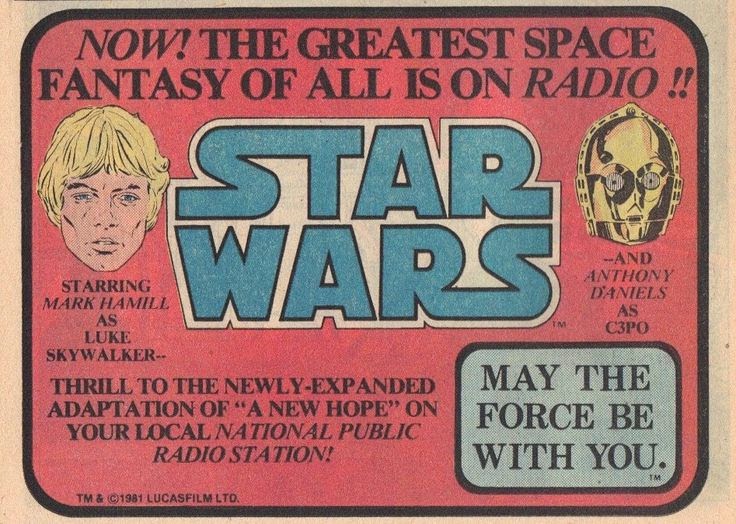 So I started to wonder how I could do that in game. I started listening for cues in he radio plays. Whether it was Darth Vader mocking a tortured Princess Leia by using his words to point out the terrible pain inflicted by an interrogation droid or the Shadow describing how he lingered unseen and his voice seemingly echoed from nowhere, I realized these kinds of techniques could me used as a GM to draw players into a game. It's not happening around them - it's happening to them. They are part of the story, part of the world and part of the game. You can draw them in with just words.

Just some food for thought.
Posted by James M. Spahn at 1:22 PM