Dragonlance and The Hero's Journey

I got bored, so here's some quick and dirty conversions to run a Dragonlance campaign using The Hero's Journey.

Paladin:
This class does not exist on Krynn. It cannot be selected.

Wizard:
Before reaching 5th level, all Wizards are expected to travel to a Tower of High Sorcery and take "The Test" to prove their skill and dedication to the art of magic. Failure typically results in the death of the Wizard.

Need some other rules? Make it up, you doorknob!
Posted by James M. Spahn at 7:43 PM No comments: 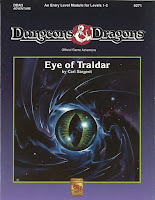 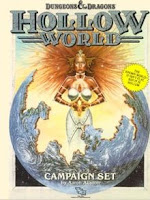 For all the complaining I heard back in the day that B/X and Rules Cyclopedia D&D were "vanilla," I think supplements like Princess Ark and Hollow World certainly prove that to not be the case. These were fast, fun, gonzo adventuring from my care-free days of rolling dice and saving the world.
Posted by James M. Spahn at 6:32 AM 1 comment: 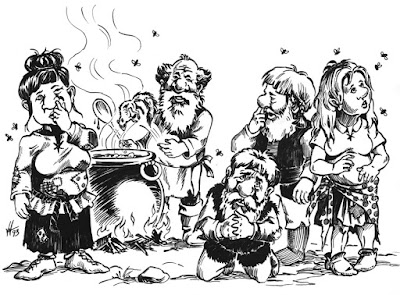 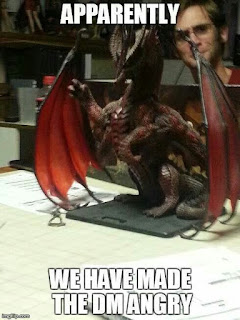 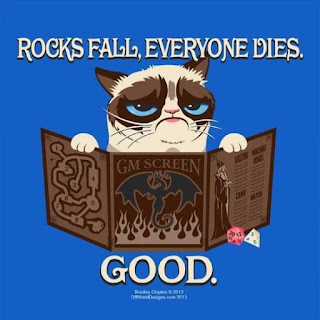